On Saturday 20 July 2019, G:link celebrated its 5th anniversary since it first boarded passengers across the Gold Coast. Since the first day of service, more than 42 million passengers have been welcomed aboard the G:!

To celebrate Keolis Downer proud operator of G:link delivered various activities to mark this milestone, with a cake cutting, and customer engagement sessions. These events were attended by the Queensland Transport Minister Mark Bailey, and other key stakeholders.

Transport and Main Roads Mark Bailey said the success of light rail on the Gold Coast had made the project something of a transport planning superstar, regularly cited by Australia’s urban planners as an example of how to successfully deliver transformative projects in growing cities.

“G:link has been the star performer of south east Queensland’s public transport, driven patronage growth of 50 per cent across the entire on the Gold Coast public transport network. The numbers of people catching trams continue to climb too, with more than 10.74 million passenger trips taken in 2018/19.”

The light rail was also a critical project for supporting Gold Coast jobs. The first two stages of construction supported more than 1000 local jobs, and now there are about 200 operational jobs associated with running light rail.

About Keolis Downer
Keolis Downer is a leading operator and integrator of public transport in Australia. With more than 4,000 employees and a presence in five states, Keolis Downer enables 250 million passenger journeys per year. We operate and maintain the largest tram network in the world in Melbourne (Yarra Trams), the light rail network on the Gold Coast (G:link), and more than 1,200 buses in NSW, Western Australia, South Australia and Queensland. Established in 2009, Keolis Downer is a joint venture between Keolis, a leading public transport operator established in 16 countries, and Downer, the leading provider of integrated services in Australia and New Zealand. www.keolisdowner.com.au 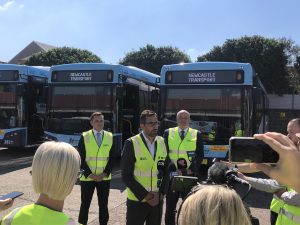 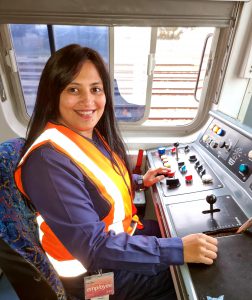 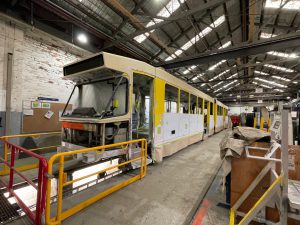