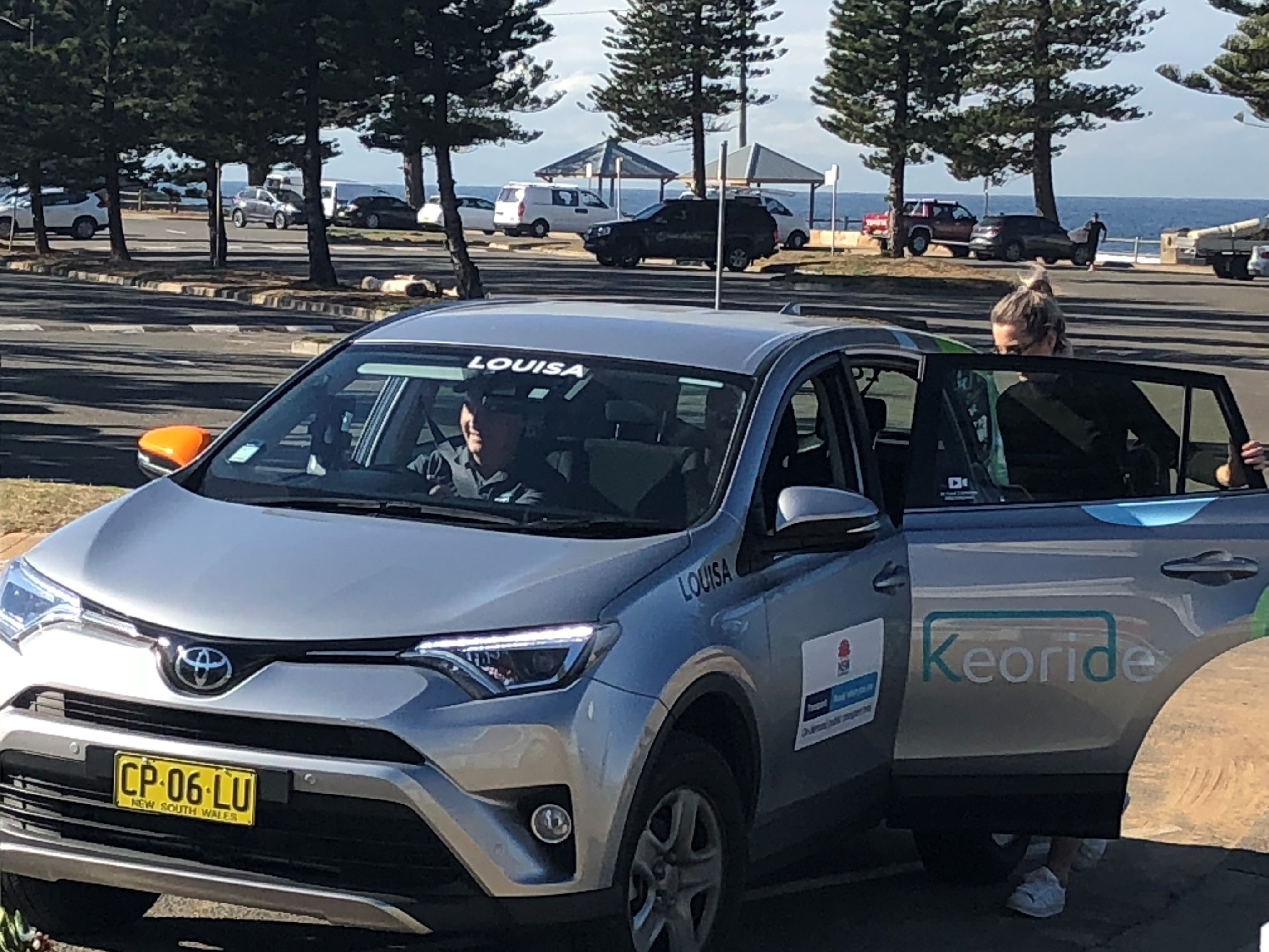 Member for Pittwater Rob Stokes today announced the Keoride on demand transport trial is being extended due to its tremendous popularity.

The two year pilot commenced in November 2017 and is being extended into 2020 to further investigate and refine the innovative service model.

The commencement of Keoride operated by Keolis Downer, coincided with the launch of the B-Line and operates between Palm Beach and North Narrabeen, connecting customers direct from their homes to Pittwater’s three B-Line hubs at Mona Vale, Warriewood, and Narrabeen. 200,000 passenger trips have been completed since the service was launched, providing an efficient alternative to individual cars.

“Keoride has revolutionised public transport in Pittwater and been one of the most successful on demand transport trials in the state,” Rob Stokes said today.

“Pittwater’s challenging geography is well-suited to the nimble Keoride vehicles which can access areas not able to be serviced by traditional buses.

“I’m thrilled Keoride has unlocked the transport independence of so many in our community and it’s become a key component in our local public transport mix,” Rob Stokes said.

The Keoride trial is conducted by Keolis Downer whose CEO David Franks describes the service as seamless, convenient and safe.

“The satisfaction rate is incredibly high. This is mainly linked to the quality and reliability of the service, but also the relationship our customers have built with our drivers,” Mr Franks said.

“Since the northern beaches on demand service was launched it has seen uninterrupted patronage growth.”

Keoride’s service hours were extended in November 2018 and vehicles have been progressively added to cater for growing demand. 10 vehicles currently operate in the service area. Keoride will be reviewed prior to June 30, 2020 to determine the ongoing approach to service delivery.