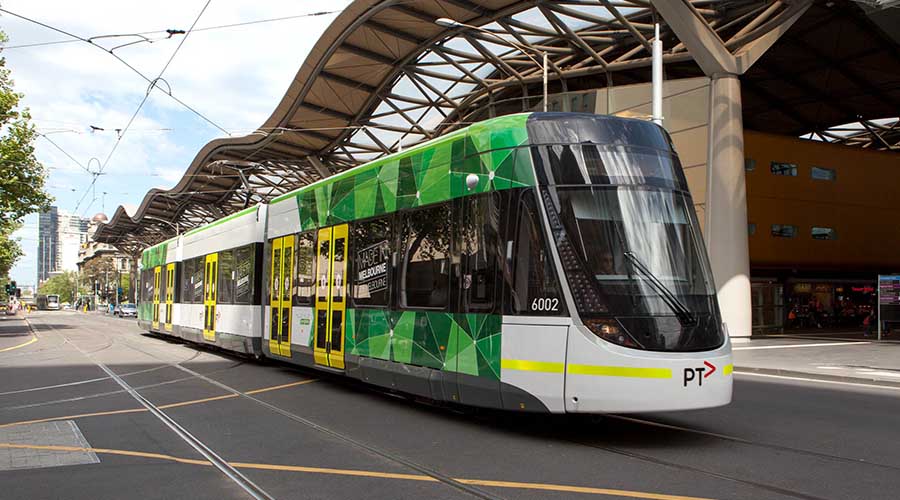 Keolis Downer is proud to announce that it has been awarded the contract to continue to operate Yarra Trams on behalf of the Victorian Government for the next seven years.

“We are proud of the strong partnership we have built with the Victorian Government over the last eight years and all that we have delivered for our passengers and the city during this time,” said Mr Gindt.

“We have an exciting vision for Melbourne’s tram network and our focus will remain on improving passenger satisfaction by delivering safe, reliable, clean and easy-to-use services every day.

“We’ll make it easier for our passengers to get to the places they want to go with improved digital information, and we’ll have more frontline employees providing passenger assistance across our network.

“We’ll also maximise the value of the State’s assets through upgrade and maintenance projects. This includes the Victorian Government’s investment in a tram refurbishment program, which will revitalise more than 85 per cent of our fleet over the next five years.

“We will continue to collaborate with our partners across Melbourne, including the Victorian Government and other transport operators, to ensure Melburnians and visitors alike experience a seamless public transport journey.

“This will be particularly important as our city undergoes unprecedented infrastructure investment in the delivery of the Metro Tunnel, which will reshape Melbourne. We’ll continue to improve the way we manage planned and unplanned disruptions, drawing on our international experience of optimising transport services during major projects and events.”

Keolis Downer has operated Yarra Trams since 2009 and in this time has improved safety, achieved record levels of passenger satisfaction and maintained punctuality during a period of unprecedented growth in patronage and road traffic. We have invested more than $17 million of our own money in Melbourne’s tram network and created more than 330 new jobs. In addition, Keolis Downer has increased the number of women working at Yarra Trams by 67 per cent as part of our ongoing commitment to workplace diversity and inclusion.

Keolis Downer is an Australian registered company and the country’s largest private multimodal transport operator. With 4,000 employees and a presence in five states, Keolis Downer enables 250 million passenger journeys per year. Keolis Downer operates and maintains the largest tram network in the world in Melbourne (Yarra Trams), the newest light rail network in Australia on the Gold Coast (G:link), and more than 1,000 buses in Western Australia, South Australia and Queensland. Keolis Downer also operates the Newcastle’s integrated multimodal network, a first in Australia.

Established in 2009, Keolis Downer is a joint venture between Keolis, a leading public transport operator established in 16 countries, and Downer, a leading provider of engineering and infrastructure management in Australia and New Zealand.

Other key facts about the new franchise 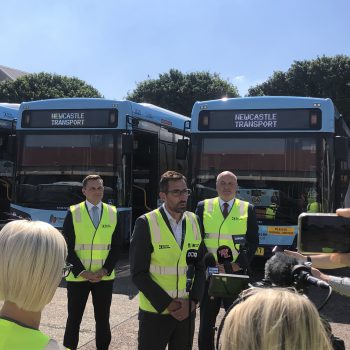 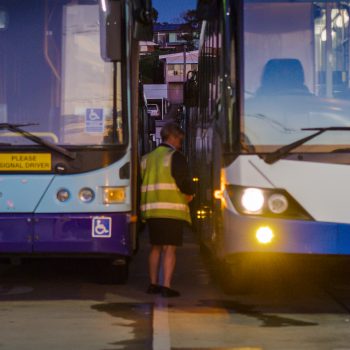 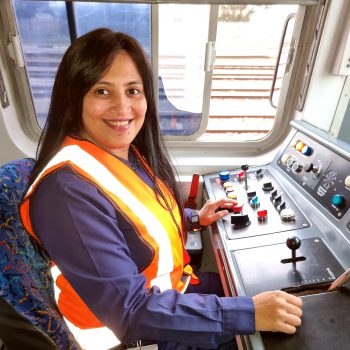 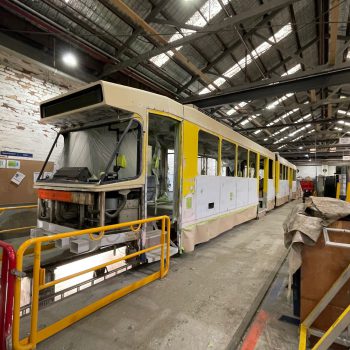 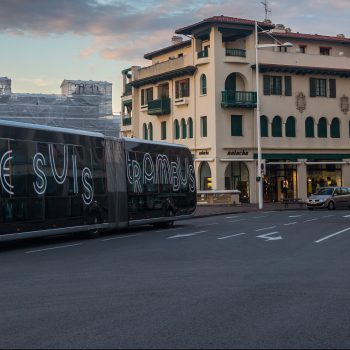